The RPA Masterclass Interviews: Jon Theuerkauf on Lean and Robotics

In his continuing series of interviews, Erik Gillet speaks to Jon Theuerkauf on how to build a successful Service Automation and Performance Improvement program.

Jon's extensive experience gives him great insight into how best to approach implementing RPA and overseeing successful programs, both operationally and culturally: this White Paper is a must-read for anyone looking to implement or improve their RPA program.

With the proliferation of vendors and high customer demand, RPA has been touted as a game-changing technology in Financial Services and further afield. Speaking to those who have implemented RPA programs, designed best-practice models and delivered tangible results to their businesses, Erik and his guests will be exploring themes including the application of RPA in Customer-facing environments, how Automation and other developments will change the look of the workplace by 2030, and deploying scalable, intuitive solutions across multiple business functions. 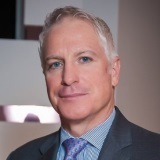 Jon Theuerkauf is Group Head of Performance Excellence at BNY Mellon, one of the most enduring financial institutions in the world. At BNY Mellon he has overseen an extensive RPA program as part of his role leading the Performance Excellence division of the bank, and is a highly regarded expert in the field chairing many RPA events worldwide. Prior to his work at BNY Mellon, Jon worked at a number of high-profile institutions including Sberbank, Credit Suisse and GE Capital, leading Operational Excellence initiatives at a high-level. 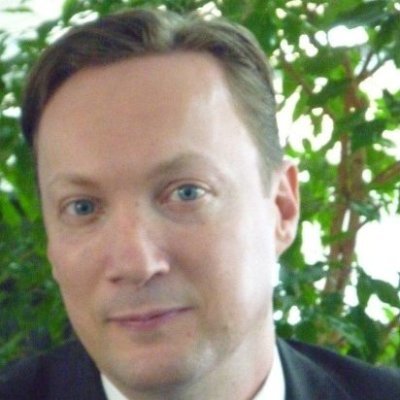 For over 20 years, Erik Gillet has been leading business performance improvements across several top tier multinationals. He is a GE-certified Six Sigma Master Black Belt and an author and speaker on business improvement methods including Lean, Six Sigma and Robotics Process Automation. Erik believes that business improvement is a mindset and not a toolset. Hence, he propagates pragmatic approaches tailored to the situation rather than “methodology fundamentalism”.